Hopefully you have read Part I of Elizabeth & Taylor and are now ready for more of their story as photography guinea pigs and sweethearts.  Betcha never thought you’d hear those 2 words used in the same sentence, haha!  If you haven’t read Part I, back up in the blog section and read it first so that you can get the whole picture (lol, see what I did there?  The whole “picture”).  Obviously we’re better at photography than comedy!

At this point, Elizabeth & Taylor have helped us immensely in our pursuit of becoming wedding photographers!  They have allowed us to use them however and however often we needed them and we can’t thank them enough.

We accomplished so much as photographers in 2017 so we decided to move forward and deemed 2018 OUR YEAR to break out and go full force towards our dream of becoming full-time wedding photographers. There would be more education, re-branding, a new look, a new name and a NEW WEBSITE!  I mean, we were going to do a new website and do it right!  So, of course, we turned to non other than Elizabeth & Taylor!  We had done a few weddings and a few engagement sessions and several couples sessions but we wanted a new look with faces and places that we haven’t blogged before.  And even though we had taken so very many pictures of Elizabeth & Taylor, and we had even posted several of their images, we had never actually blogged their sessions!

We talked to Elizabeth & Taylor, again, and, you guessed it, they were on board!  Aren’t they the best??  We sent them shopping and they both kept in touch via text, sending pictures of clothing choices and styles. And it just so happened that Taylor needed a new suit!!  How lucky were we?!?!  They were such troopers! They shopped all day until they both found THE most perfect dress and suit and we were getting so very excited! You see, we planned on them being our feature in the engagement section of our new website! Even though, at this point, they had no plans of a real engagement!

As you can see they ROCKED THIS SESSION!  Our skills had improved tremendously and this, to date, is one of our all time favorite galleries!  I don’t even think I’m being biased just because I’m her mom!

At this point (they’d been dating now nearly 2 years) we all knew that it wouldn’t be long before we’d be doing a REAL engagement session! 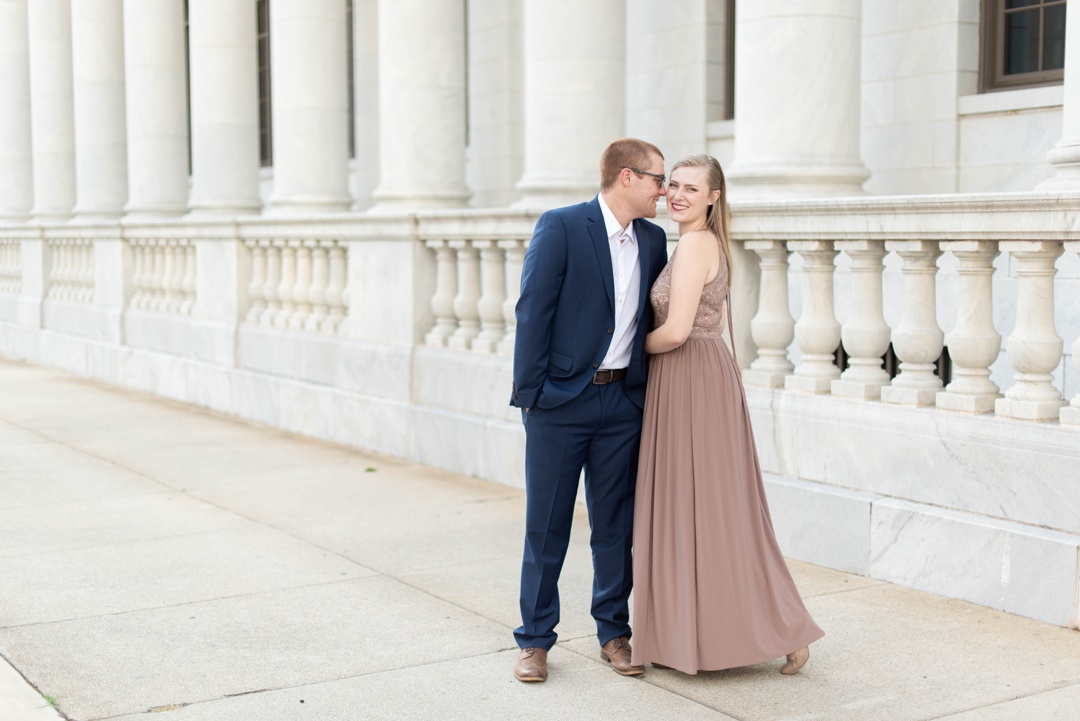 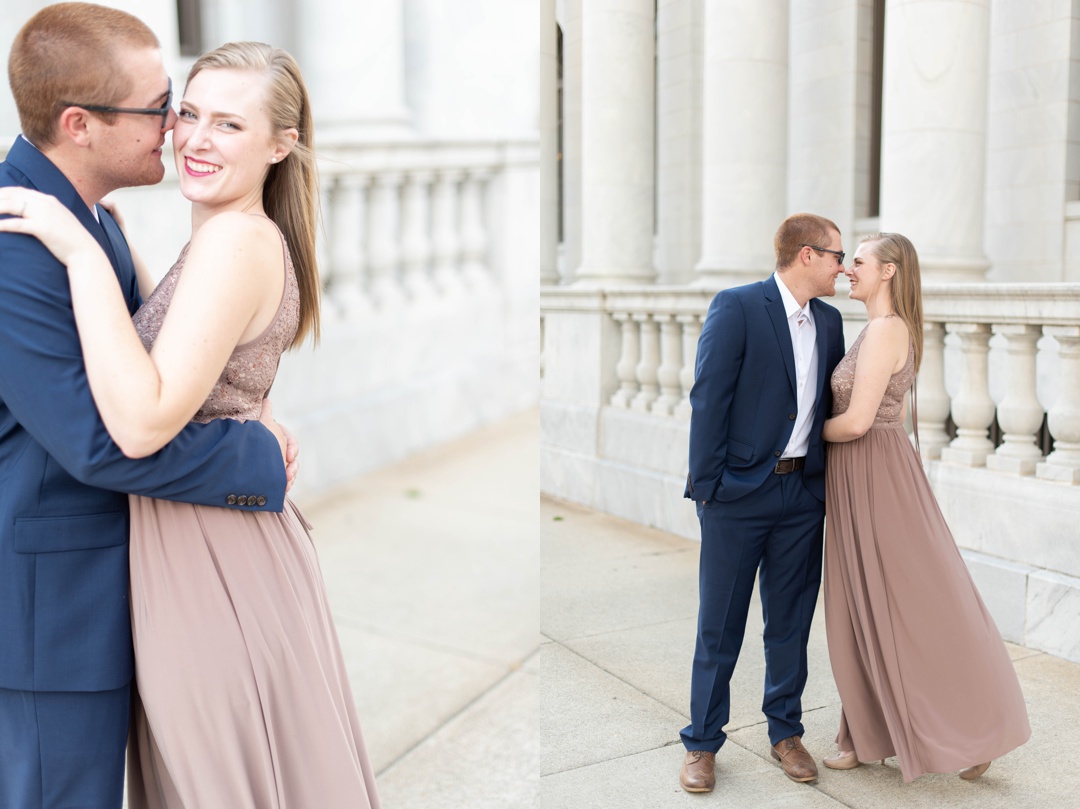 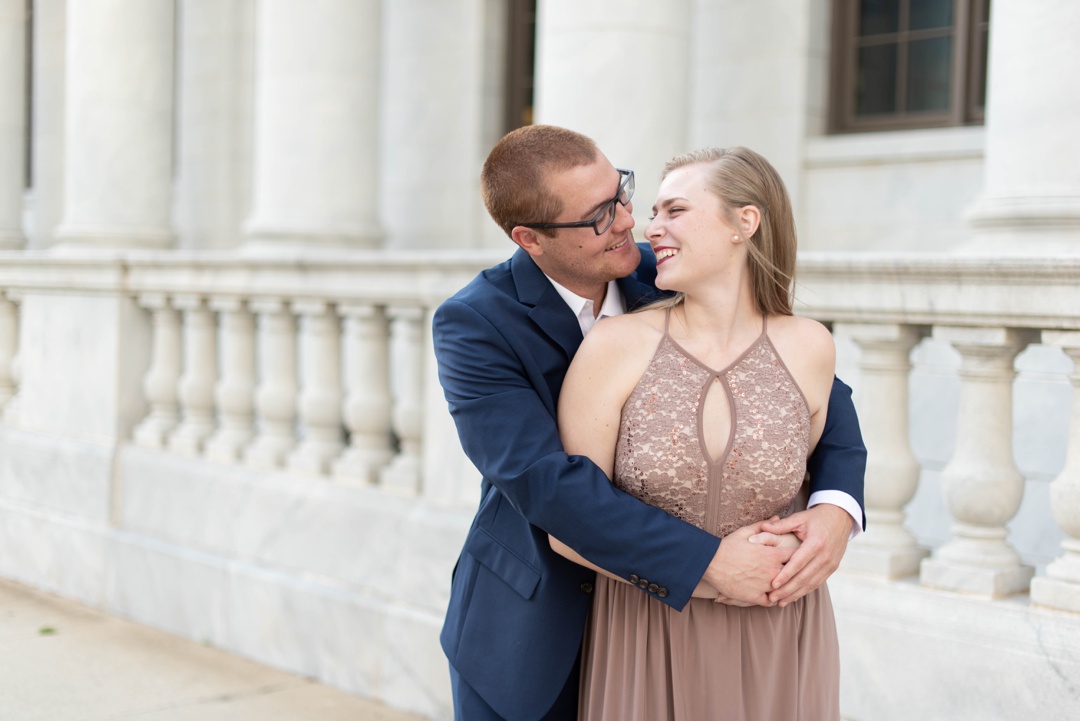 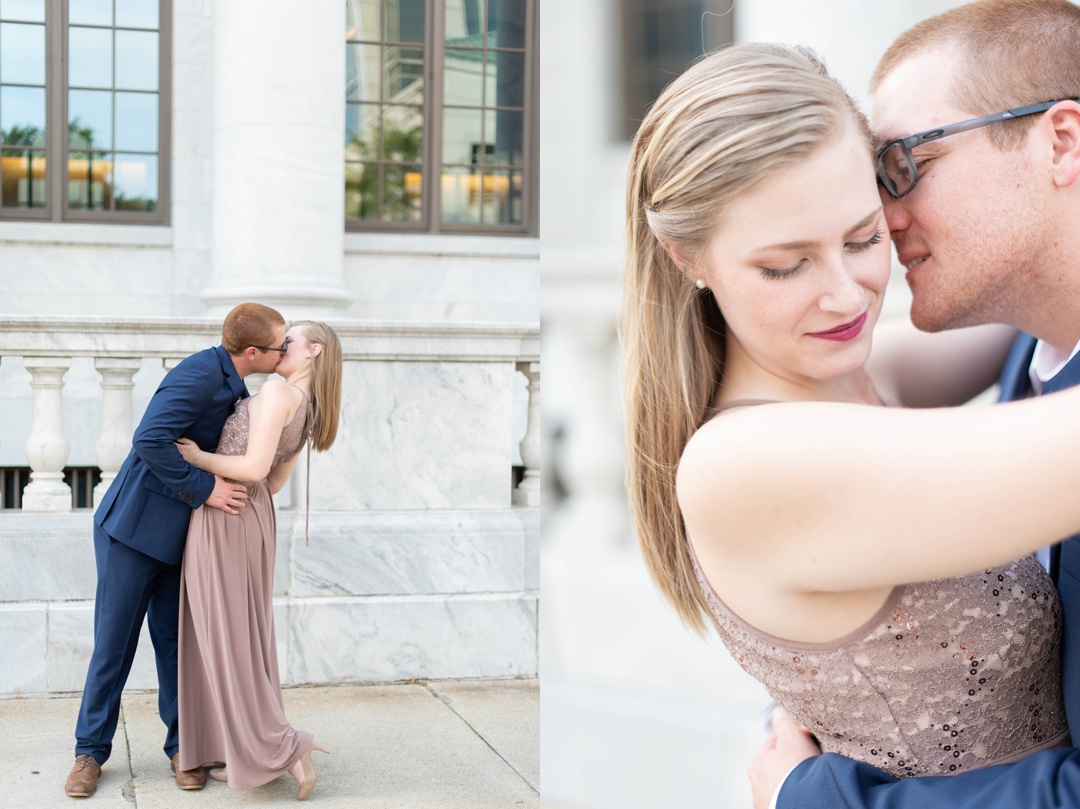 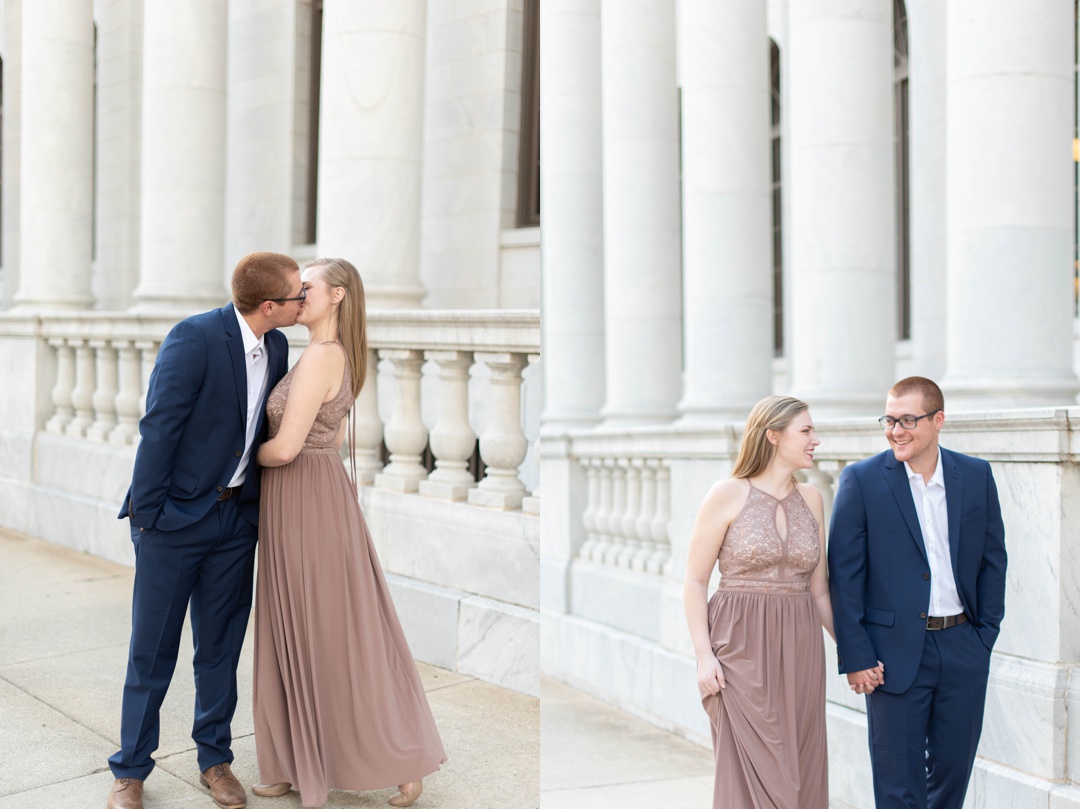 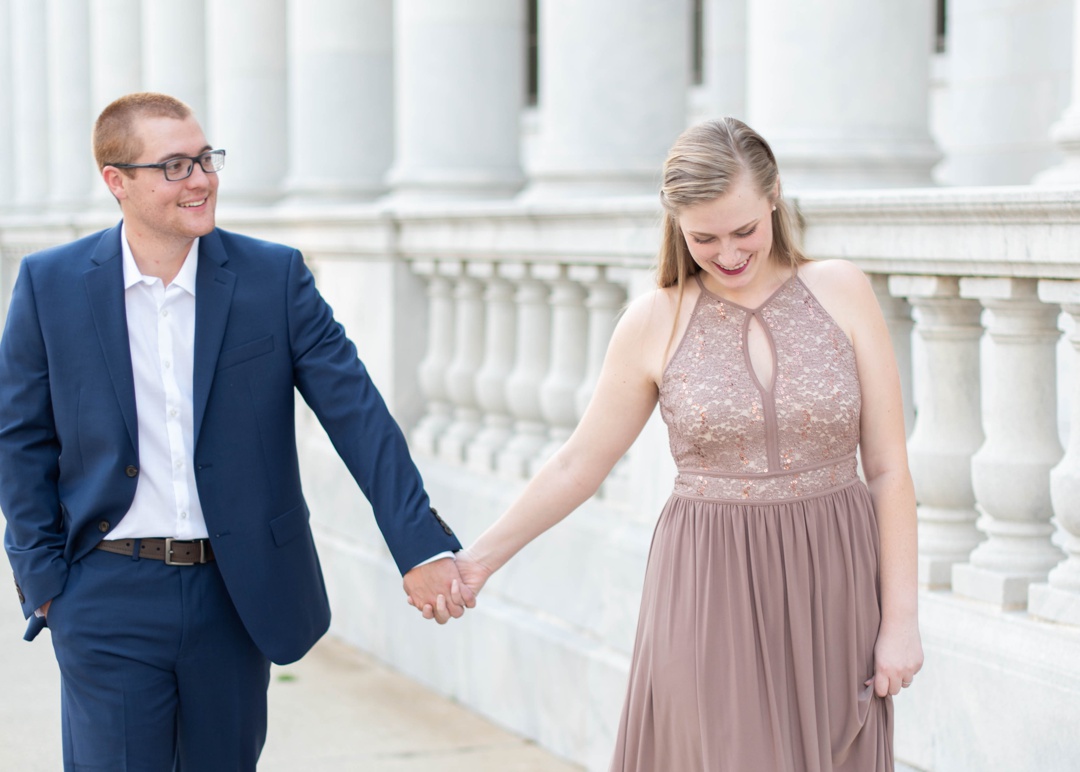 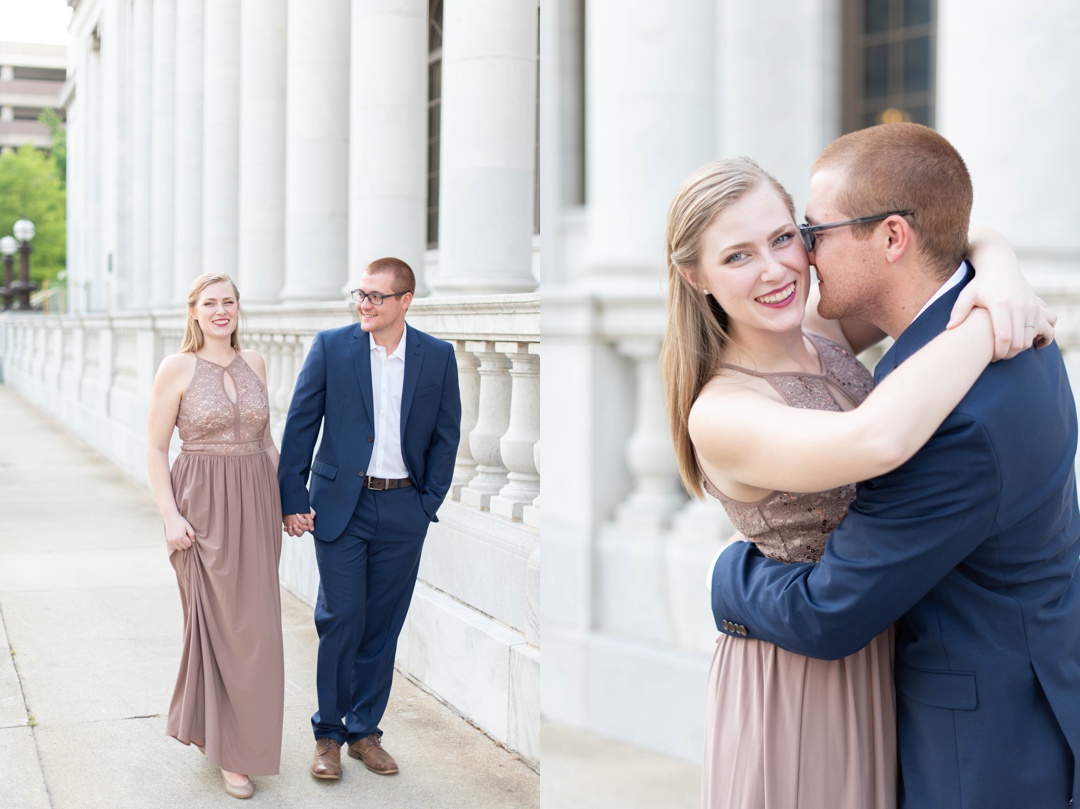 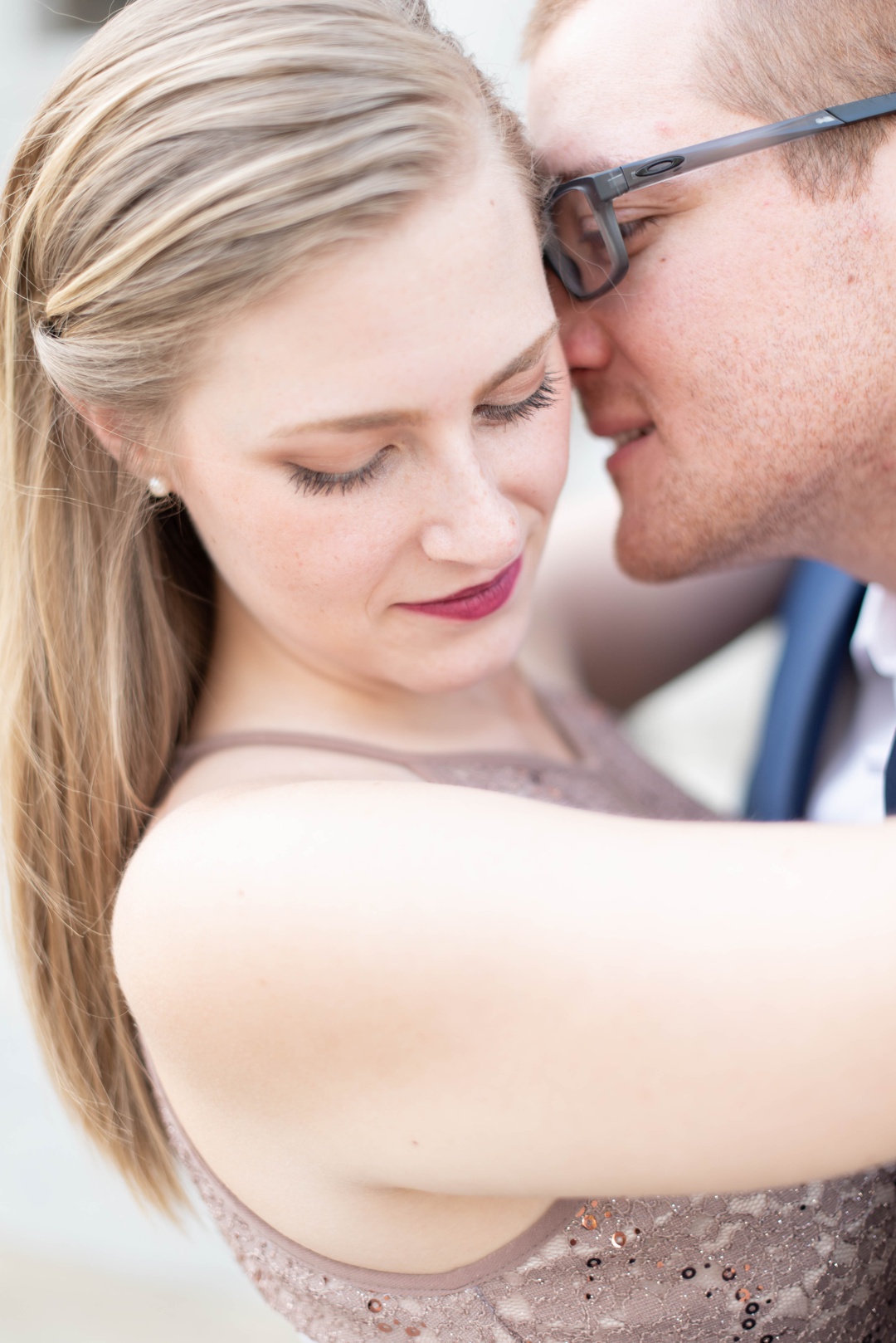 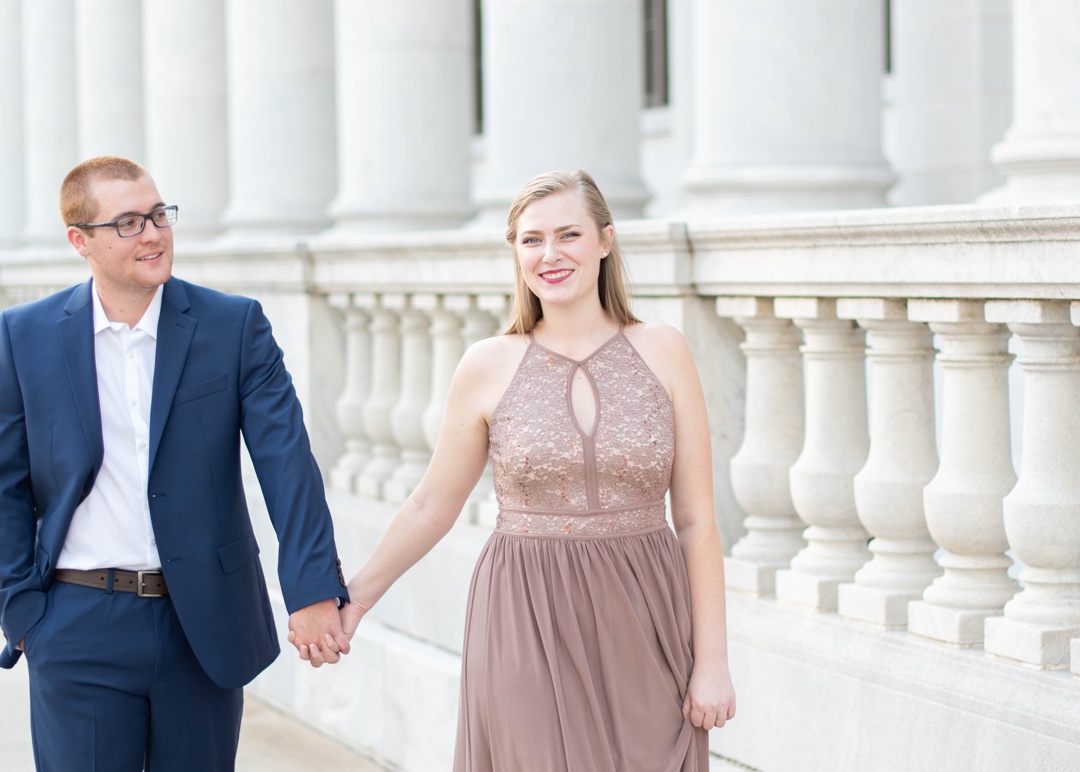 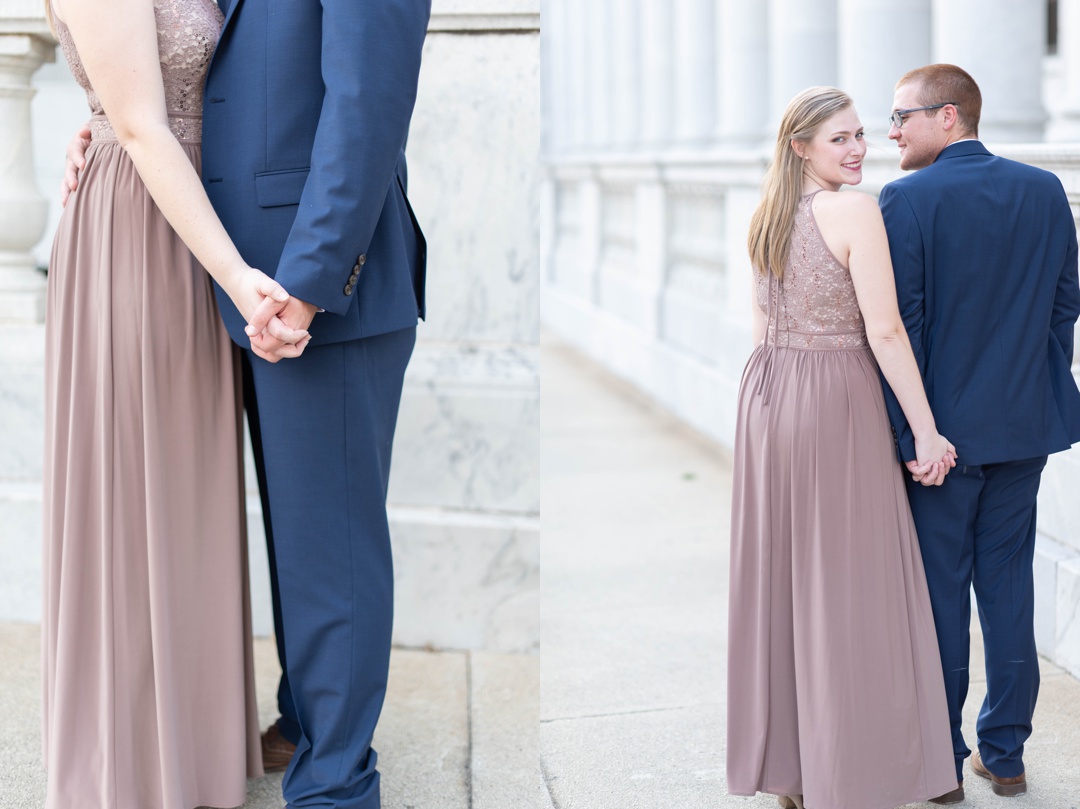 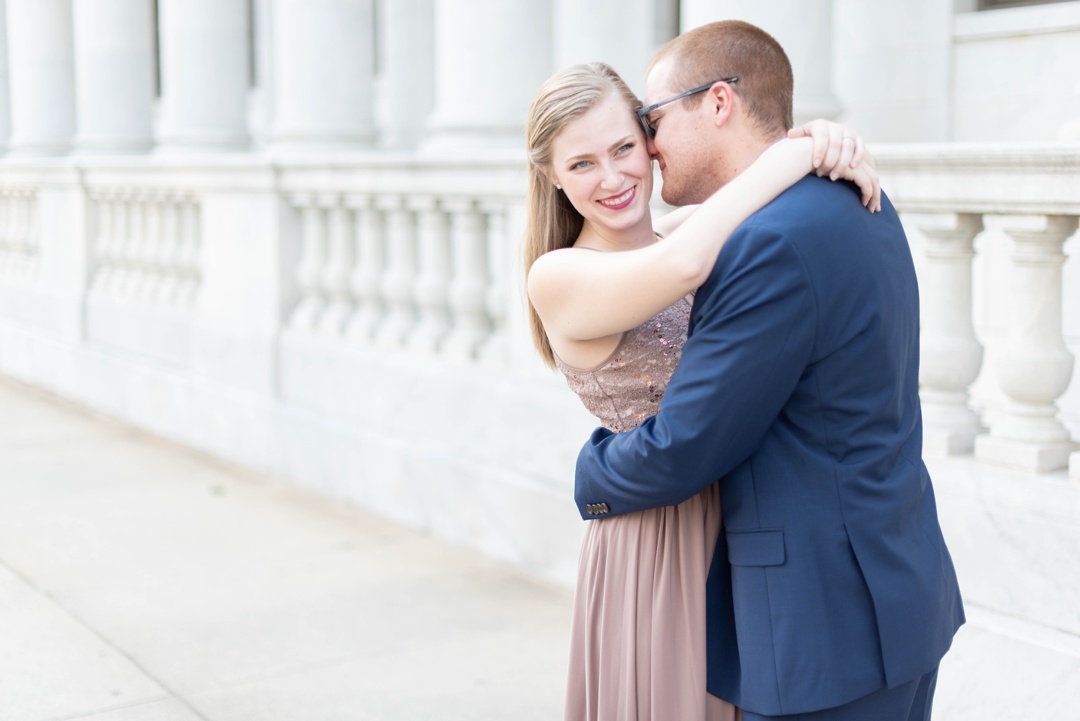 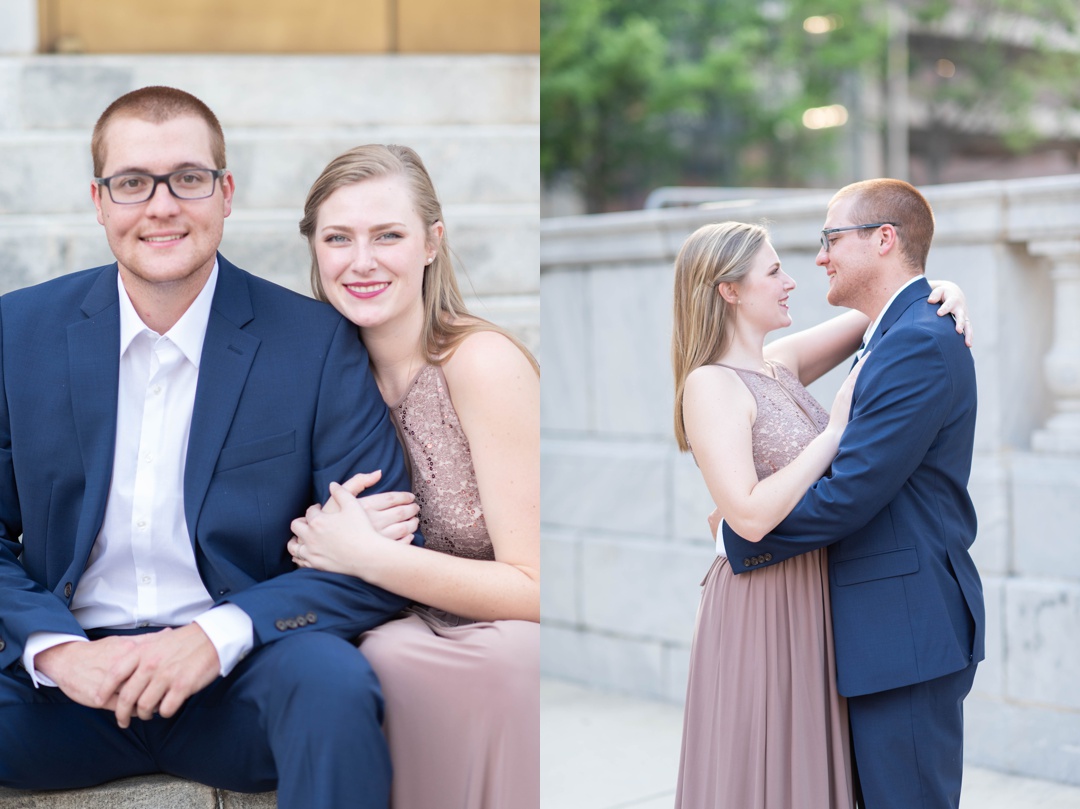 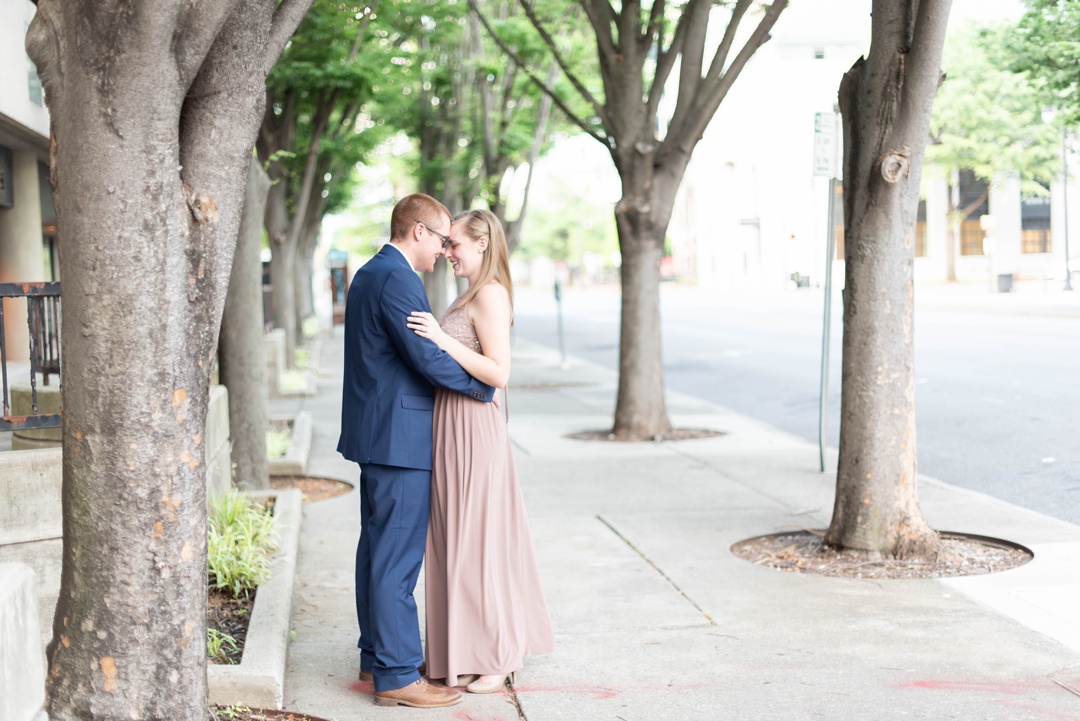 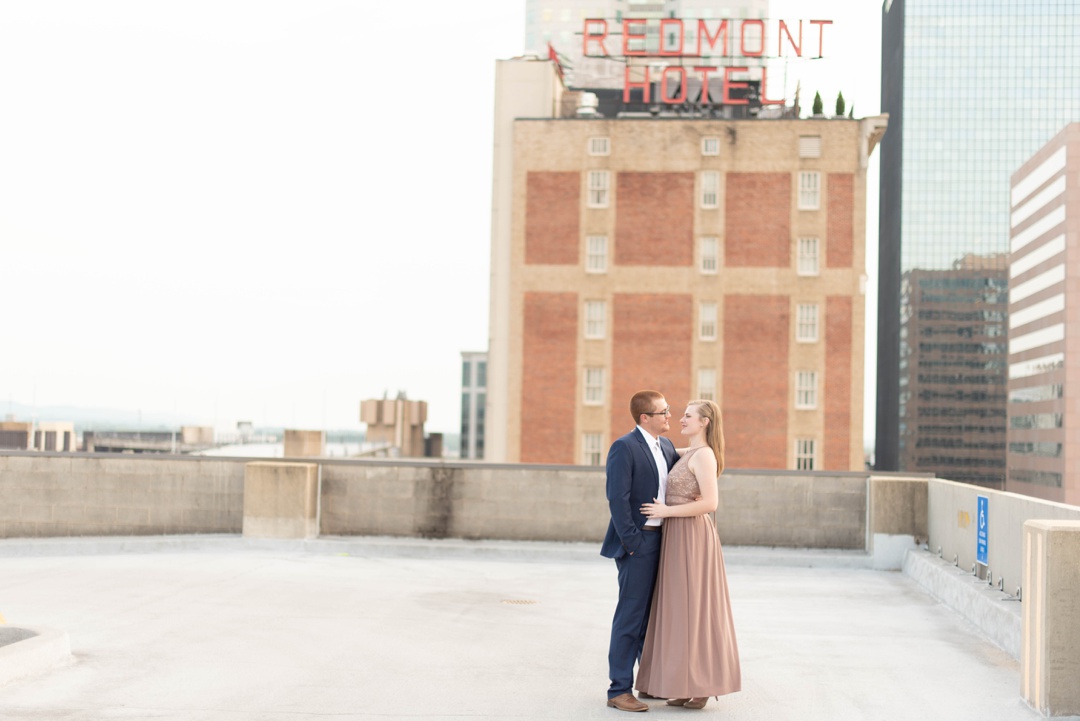 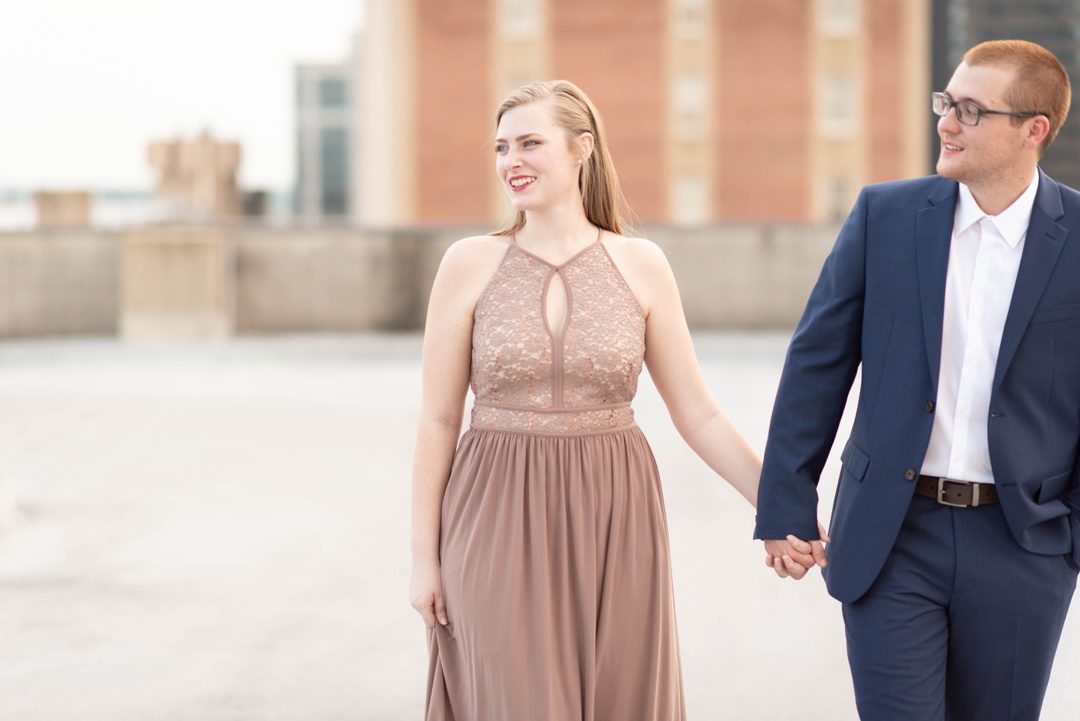 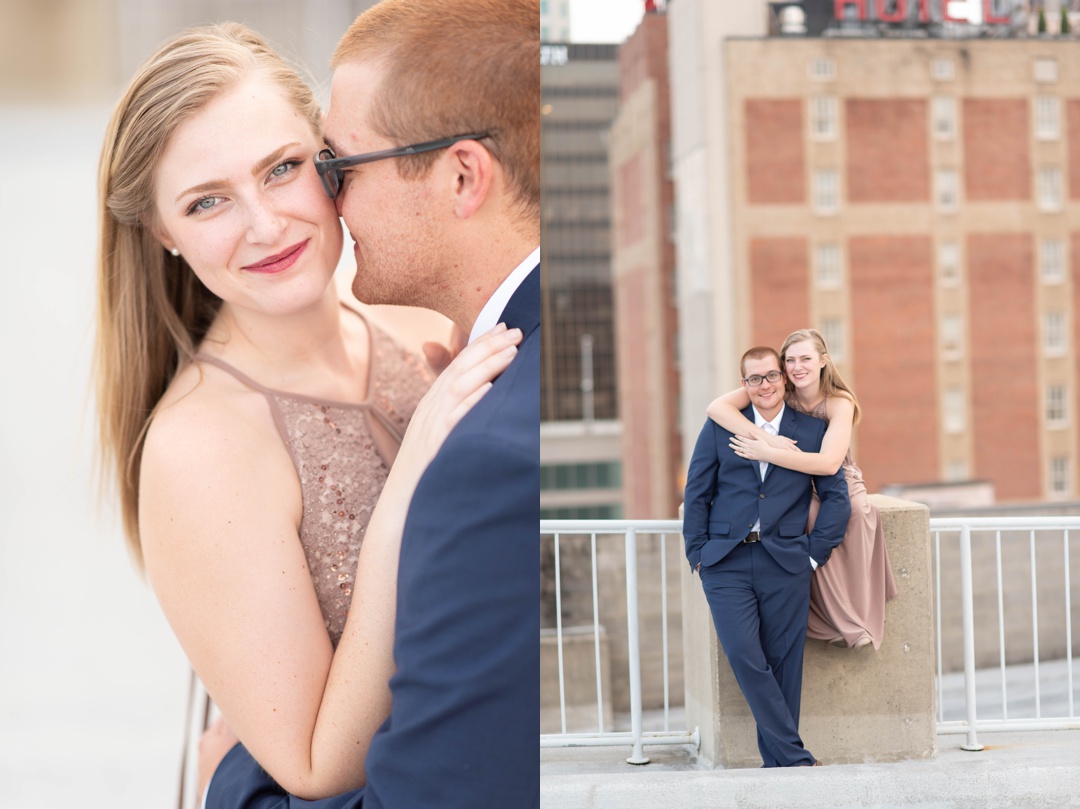 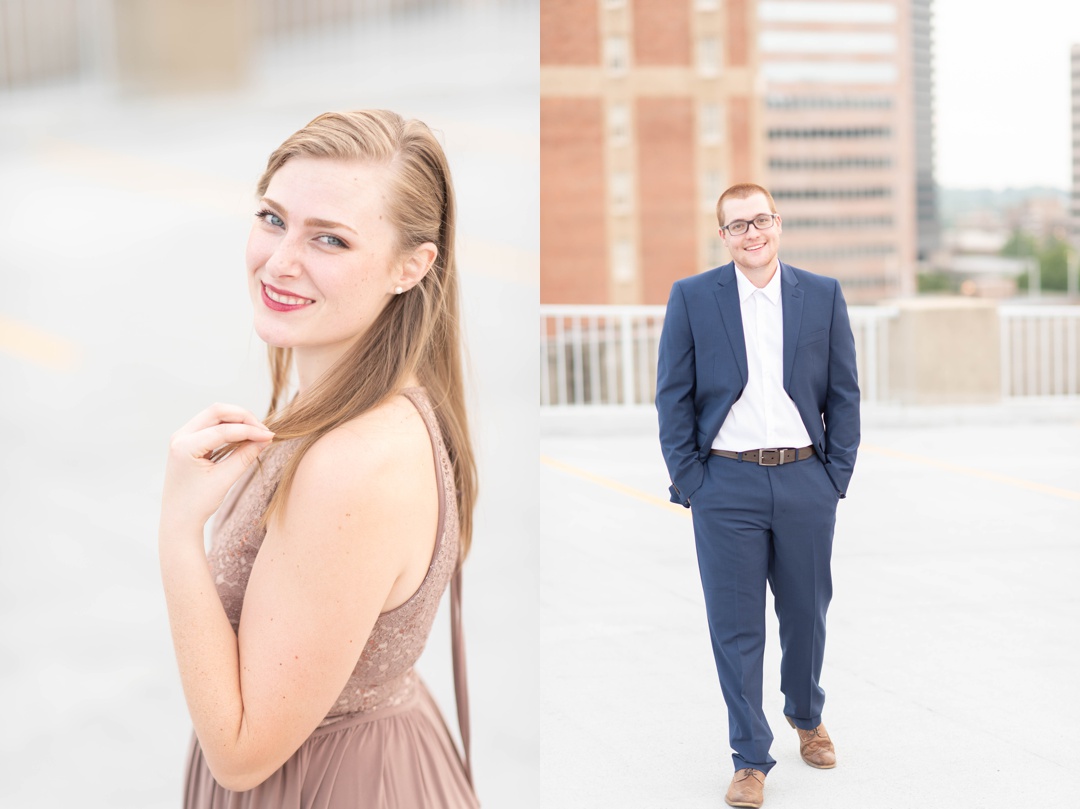 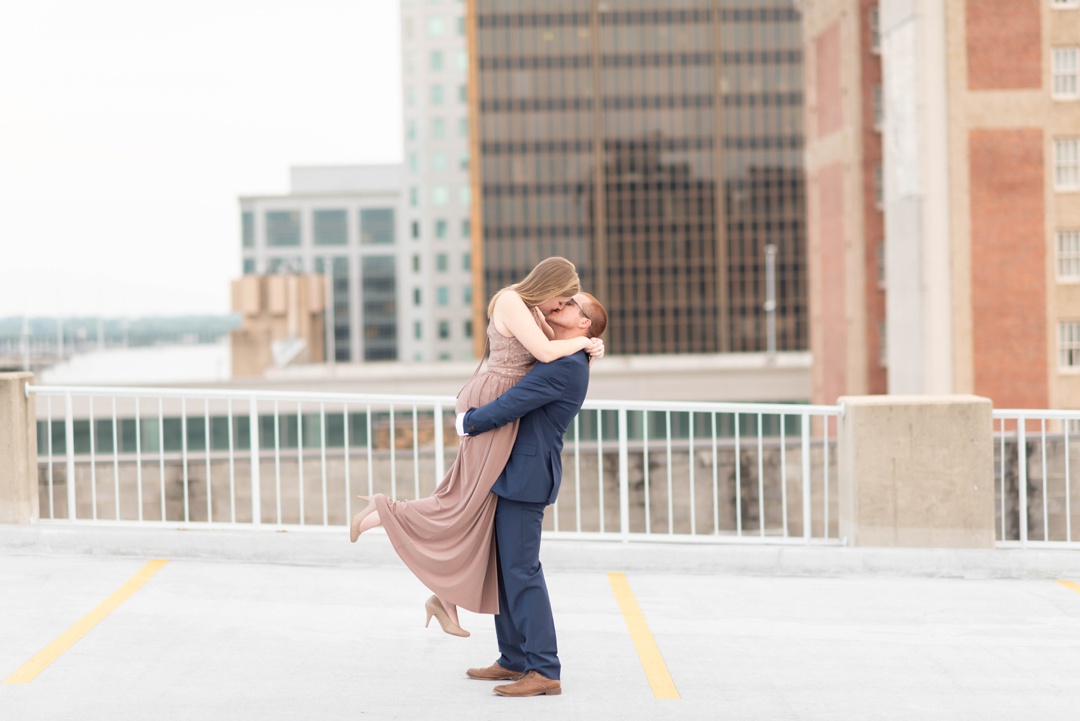 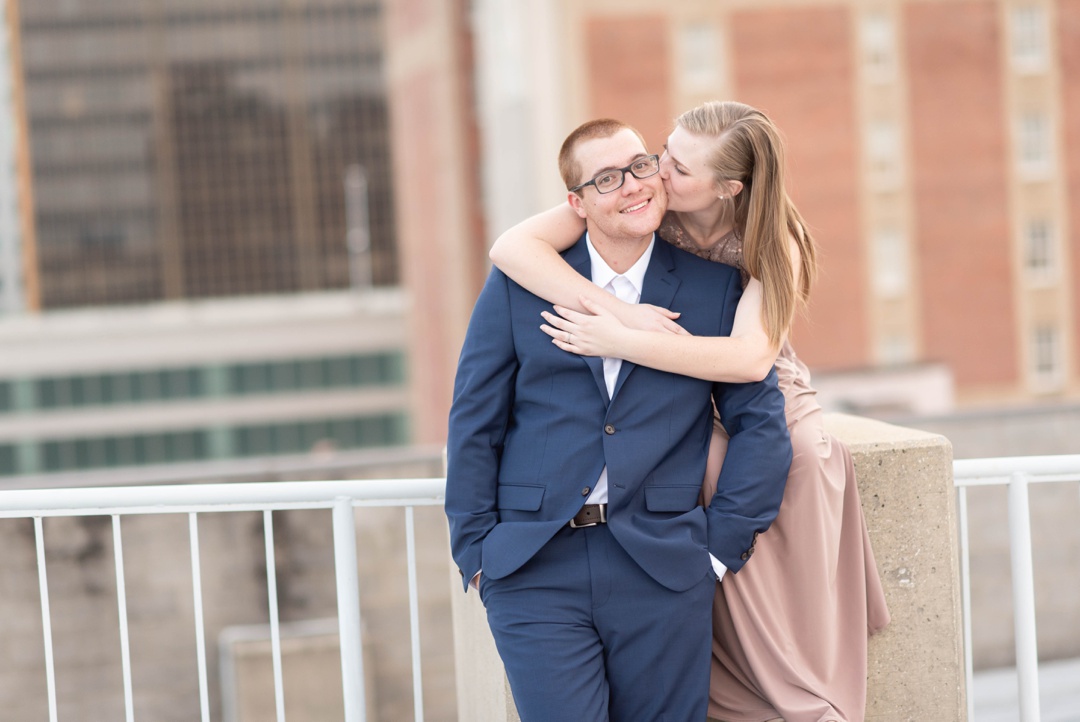 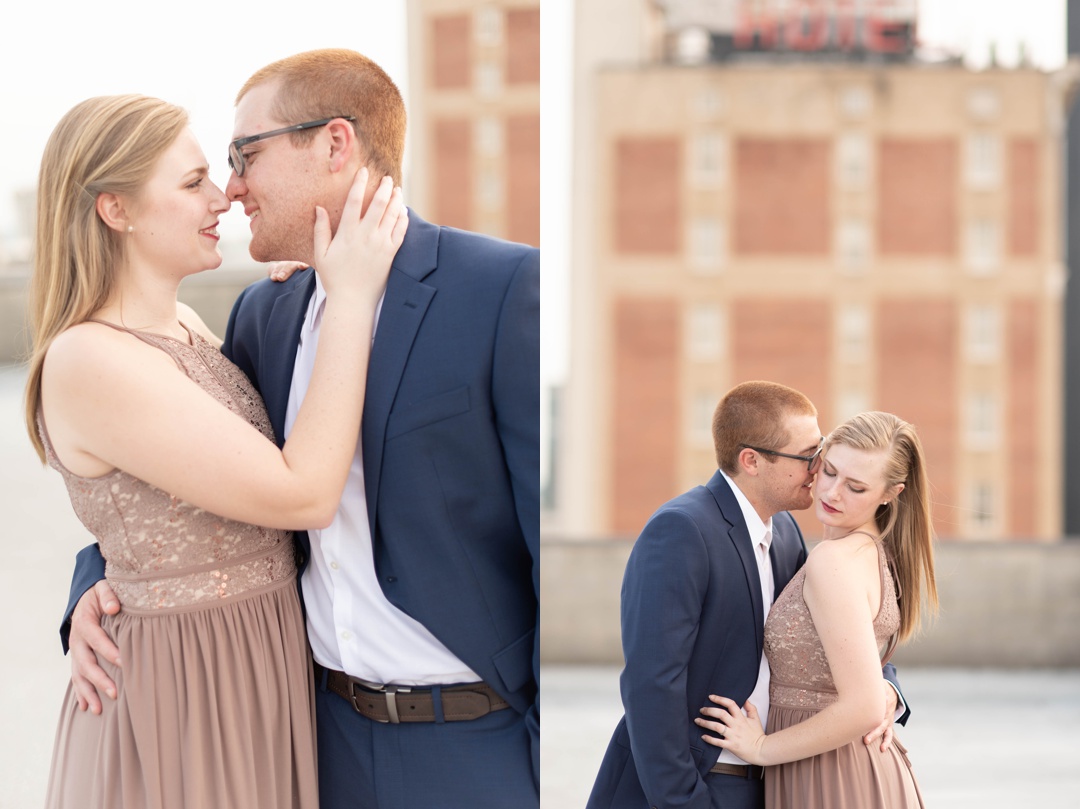 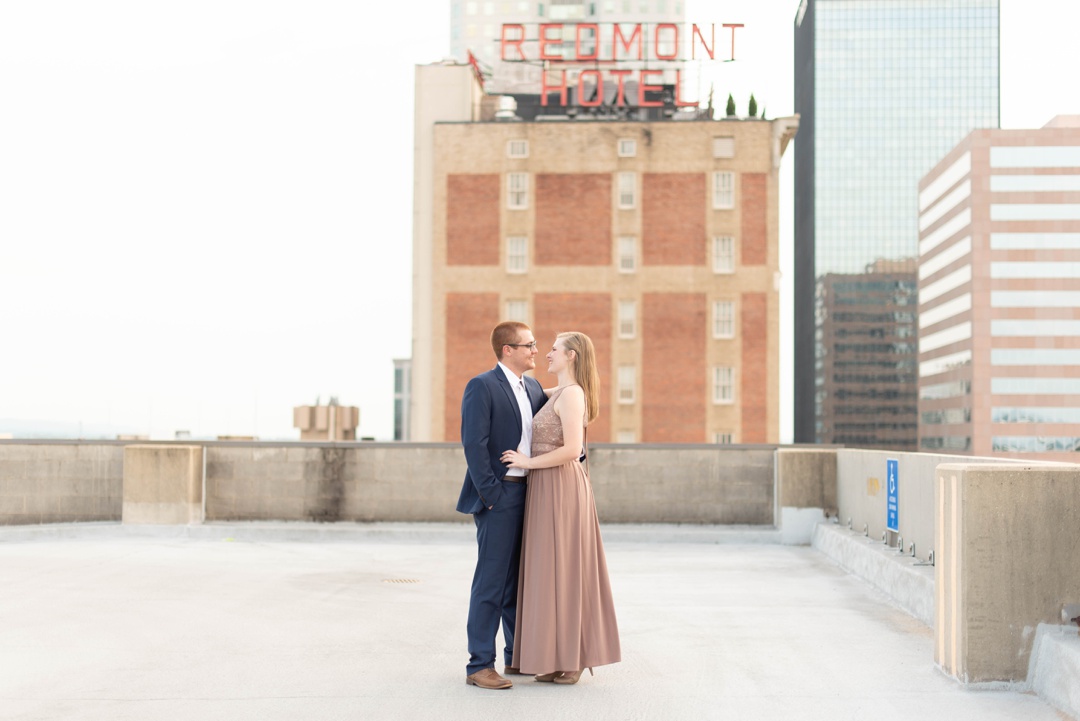 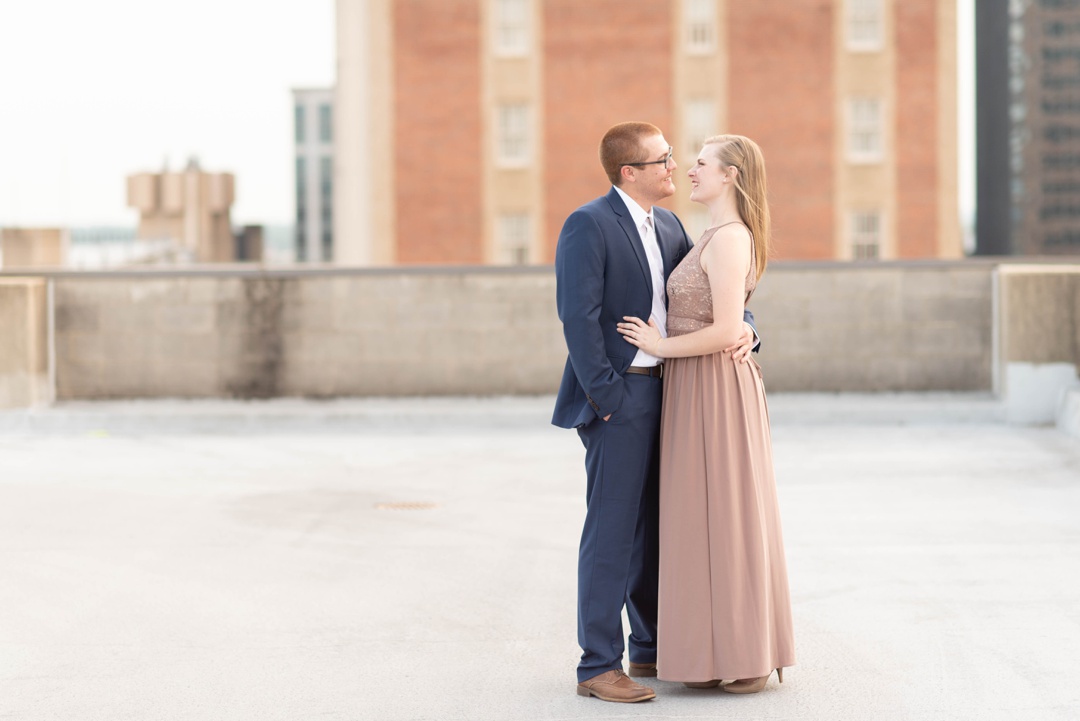 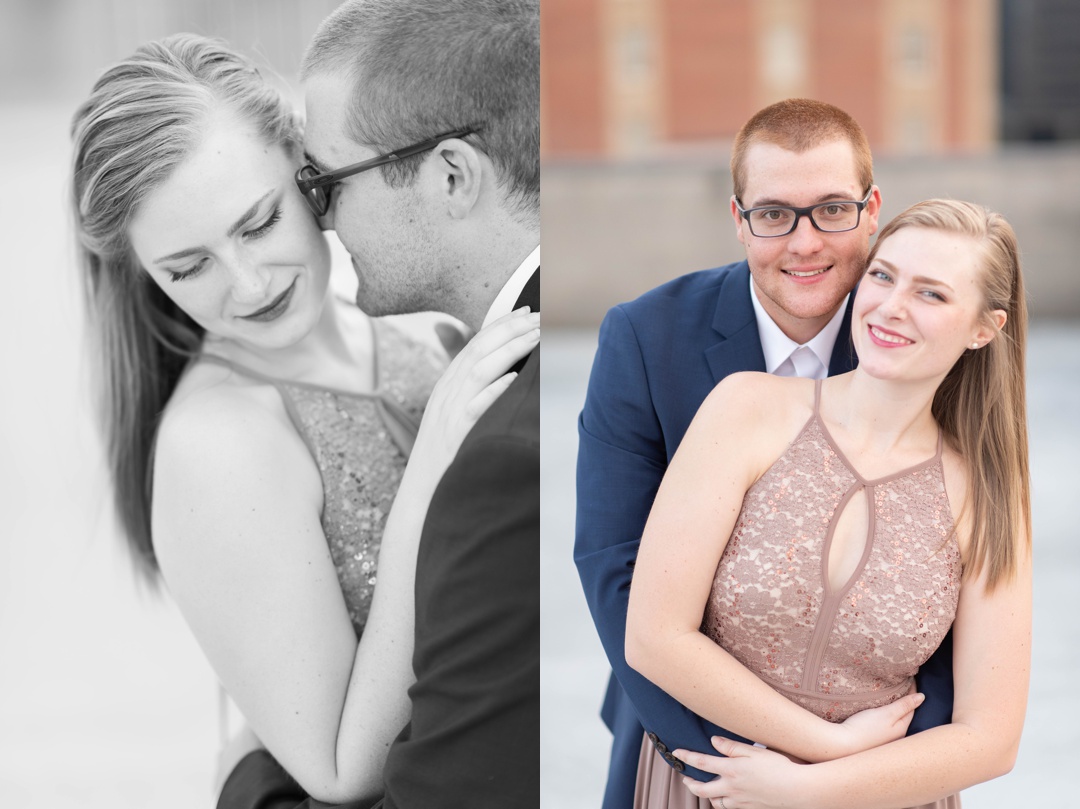 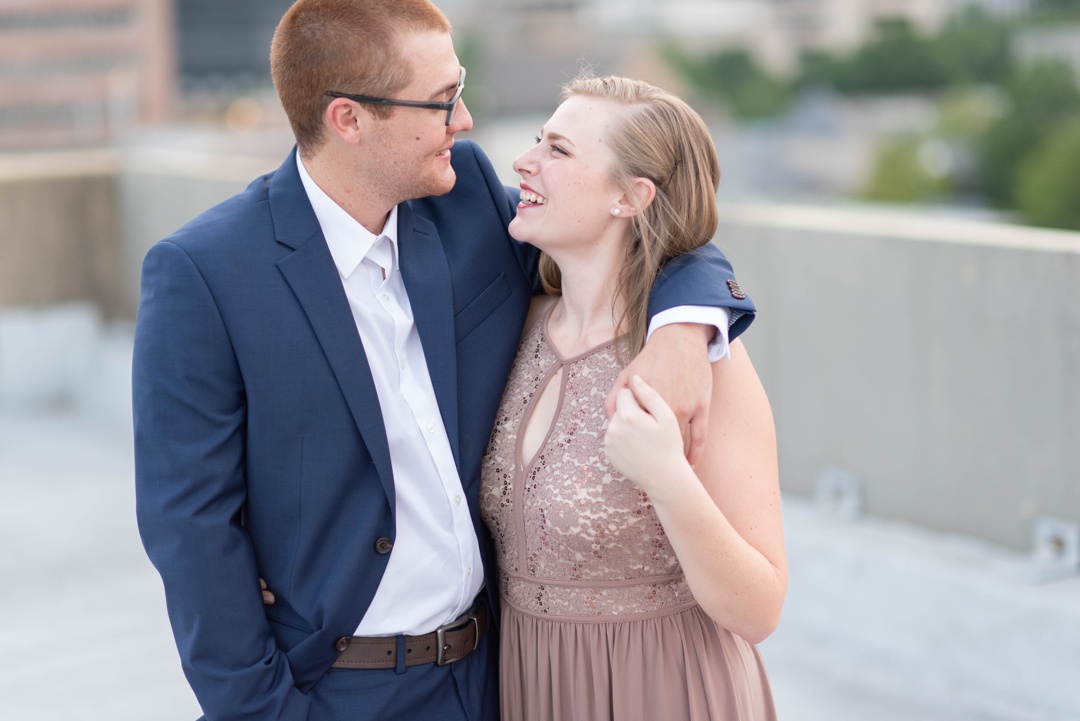 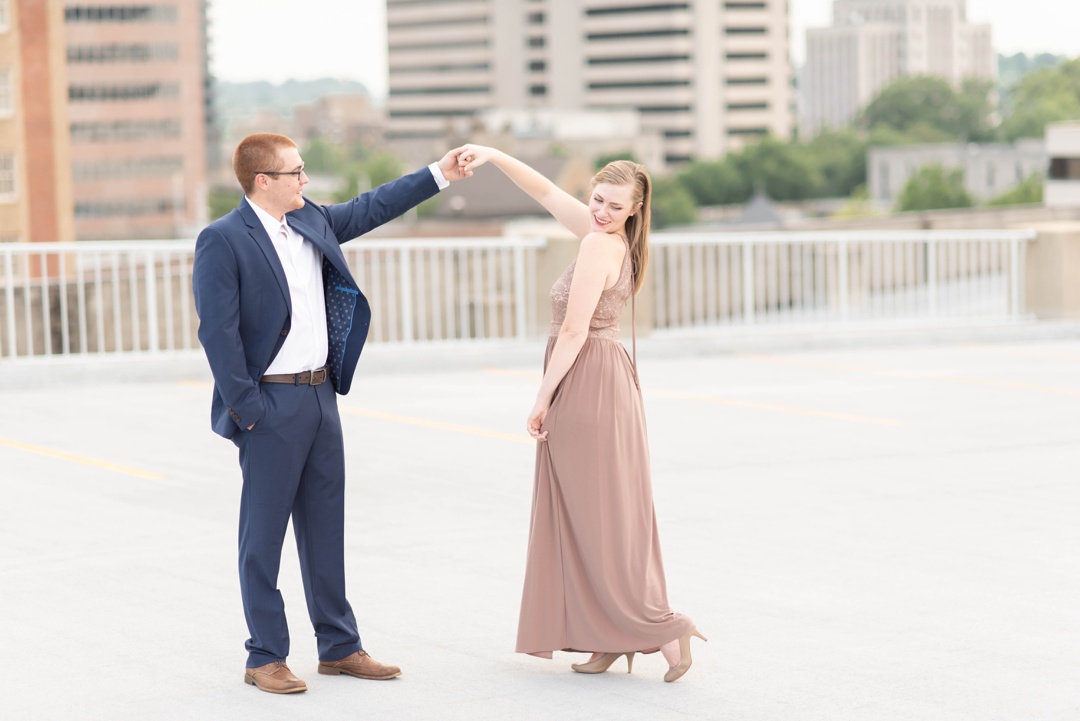 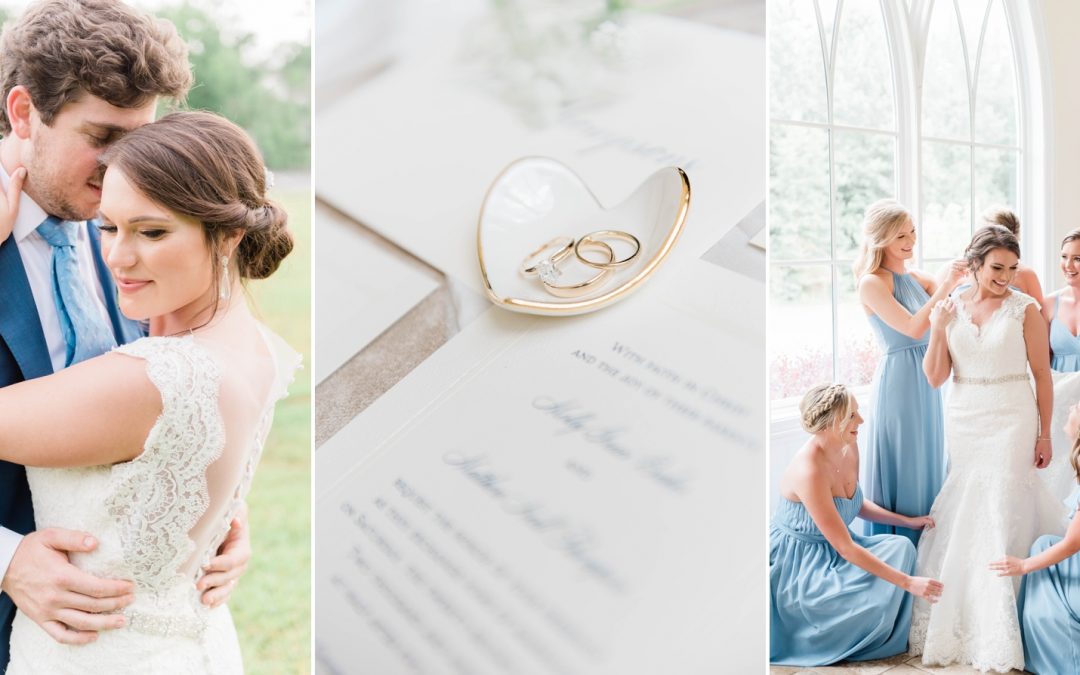